Your Guide to a Happier Life
Schedule a Consultation Today 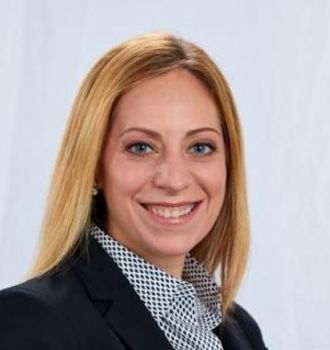 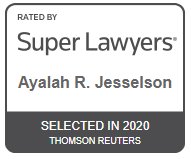 Ayalah Jesselson is a founding member of Abraham & Jesselson Law Group, LLC. Prior to starting the firm in November 2017, Ms. Jesselson was a senior associate at Kaminetzky & Associates, P.C. and an associate at Weisman Law Group, P.C. where she primarily practiced matrimonial and family law. Ms. Jesselson has successfully handled matrimonial and family-related matters in Nassau, Suffolk, New York, Queens, Kings, and Bronx counties.

Ms. Jesselson has been practicing law since 2005, concentrating in the areas of matrimonial and family law since 2010. She is well-versed in areas such as contested and uncontested divorce, distribution of assets, pre-nuptial and post-nuptial agreements, child and spousal support, custody, family offenses, and contempt proceedings. She regularly appears in court and is experienced in the intricacies of the legal system. She earned her J.D. from Fordham University School of Law in 2005. She received her undergraduate degree from Queens College where she graduated with honors, earning two Bachelor of Arts degrees in Media Studies and Sociology.

"Things happen, and life goes on. Once you can see the bigger picture, it gets easier."

Ms. Jesselson is a member of the Matrimonial Fee Dispute arbitration panel for Nassau County. She is also a certified mediator, having completed a mediation certificate program in January of 2017 with the New York Peace Institute.